One of the most laborious tasks for small businesses is managing payroll. But it’s critical that you not only withhold the right amount of taxes from employees’ paychecks but also that you pay them over to the federal government on time.

If you willfully fail to do so, you could personally be hit with the Trust Fund Recovery Penalty, also known as the 100% penalty. The penalty applies to the Social Security and income taxes required to be withheld by a business from its employees’ wages. Since the taxes are considered property of the government, the employer holds them in “trust” on the government’s behalf until they’re paid over.

The reason the penalty is sometimes called the “100% penalty” is because the person liable for the taxes (called the “responsible person”) can be personally penalized 100% of the taxes due. Accordingly, the amounts the IRS seeks when the penalty is applied are usually substantial, and the IRS is aggressive in enforcing it.

The penalty can be imposed on any person “responsible” for the collection and payment of the taxes. This has been broadly defined to include a corporation’s officers, directors, and shareholders under a duty to collect and pay the tax, as well as a partnership’s partners or any employee of the business under such a duty. Even voluntary board members of tax-exempt organizations, who are generally exempt from responsibility, can be subject to this penalty under certain circumstances. Responsibility has even been extended in some cases to professional advisors.

According to the IRS, being a responsible person is a matter of status, duty and authority. Anyone with the power to see that the taxes are paid may be responsible. There is often more than one responsible person in a business, but each is at risk for the entire penalty. Although taxpayers held liable may sue other responsible persons for their contributions, this is an action they must take entirely on their own after they pay the penalty. It isn’t part of the IRS collection process.

The net can be broadly cast. You may not be directly involved with the withholding process in your business. But let’s say you learn of a failure to pay over withheld taxes and you have the power to have them paid. Instead, you make payments to creditors and others. You have now become a responsible person.

How does the IRS define “willfulness”?

For actions to be willful, they don’t have to include an overt intent to evade taxes. Simply bowing to business pressures and paying bills or obtaining supplies instead of paying over withheld taxes due to the government is willful behavior for these purposes. And just because you delegate responsibilities to someone else doesn’t necessarily mean you’re off the hook.

In addition, the corporate veil won’t shield corporate owners from the 100% penalty. The liability protections that owners of corporations — and limited liability companies — typically have don’t apply to payroll tax debts.

If the IRS assesses the penalty, it can file a lien or take levy or seizure action against the personal assets of a responsible person.

Payroll Services to Avoid the Penalties

You should never allow any failure to withhold taxes from employees, and no “borrowing” from withheld amounts should ever be allowed in your business — regardless of the circumstances. All funds withheld must be paid over on time.

If you aren’t already using a payroll service, consider hiring one. This can relieve you of the burden of withholding and paying the proper amounts, as well as handling the recordkeeping. Contact us for more information. We are asking our clients to use the RBT Dropbox set up outside our buildings to drop-off your information. Our team will be checking the box throughout the day and upon receipt of the same we will notify you via email or telephone that we have received it. We can also accept your documents via mail, your portal, or a secure email. Please feel free to contact our offices or your RBT professional, to discuss your options. For completed returns or any documents you may need, we can upload them to your portal or mail them to you. Again, please let us know your preference. We will continue to tailor our approach to meet your specific needs, and we will adjust and communicate with you as circumstances change. If you have any questions or concerns about your engagement, please reach out to your RBT professional team.
+ 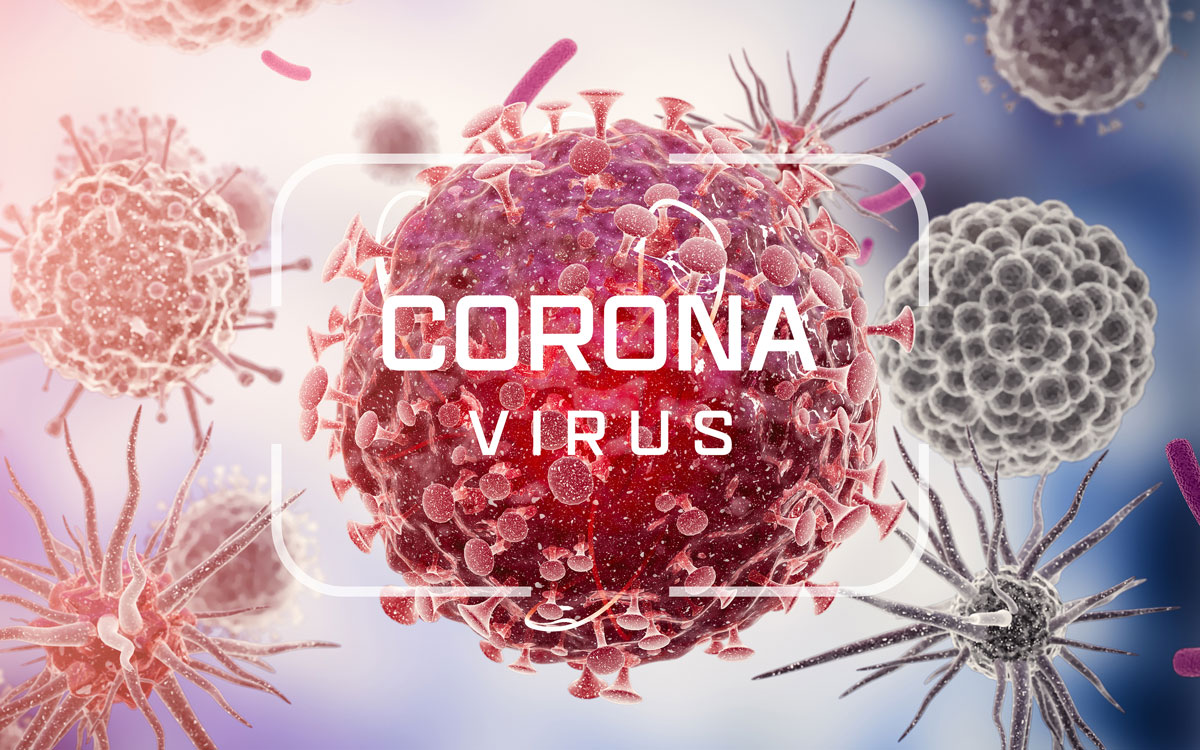